Cablecomm Queensland is established as a home-based business by John Dyer, installing telephone, security systems and computer networks in Brisbane homes and businesses. 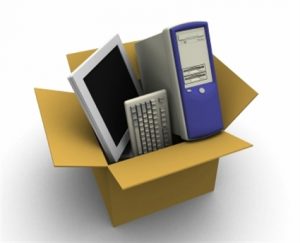 Cablecomm outgrows its offices in John's home and moves to an office in Murarrie, Brisbane where the business continues to expand. 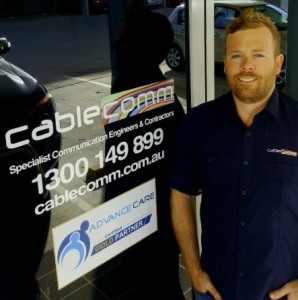 John Taylor joins Cablecomm as a technician, specialising in the installation of Access Control, CCTV, PABX, DECT and other communications systems. 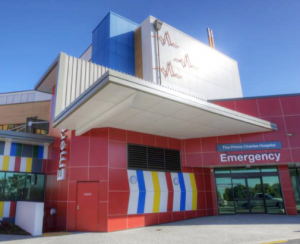 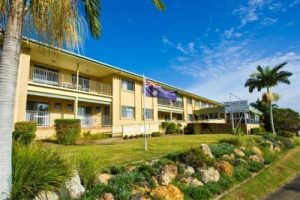 Cablecomm establishes themselves as a leading specialist communications contractor for the acute and aged care industry, with a staff of six servicing over 50 Questek sites across Queensland. 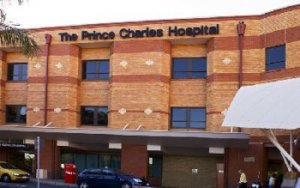 Cablecomm is engaged to install Questek Nurse Call in the remainder of the Prince Charles Hospital. This successful six month project involves system installs for over 630 beds. 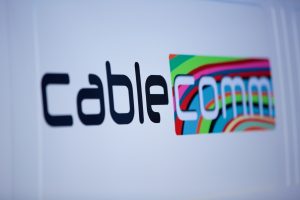 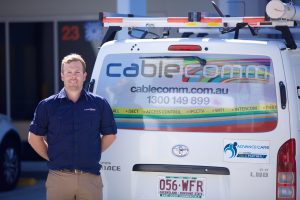 John Taylor becomes a 50/50 partner and director of Cablecomm Qld.

Cablecomm services over 75 sites across Queensland including Questek and Advance Care contracts. 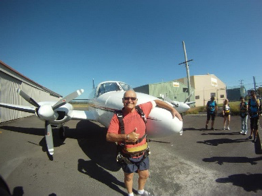 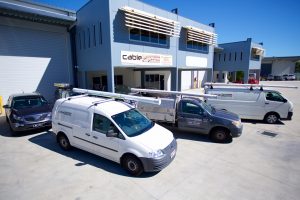 Cablecomm Qld moves into their current premises in Murarrie as the business continues to grow. 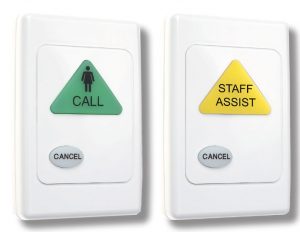 Advance Care releases its long range wireless system and Cablecomm Qld increases the number of Advance Care sites from 25 to over 50 in three years. 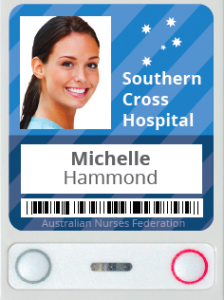 With the release of Advance Care IP with RTLS, Cablecomm Qld proudly services over 80 hospitals and aged care facilities throughout QLD and Northern NSW.

Including their loyal Questek customers, the total number of sites which Cablecomm now services is over 100.